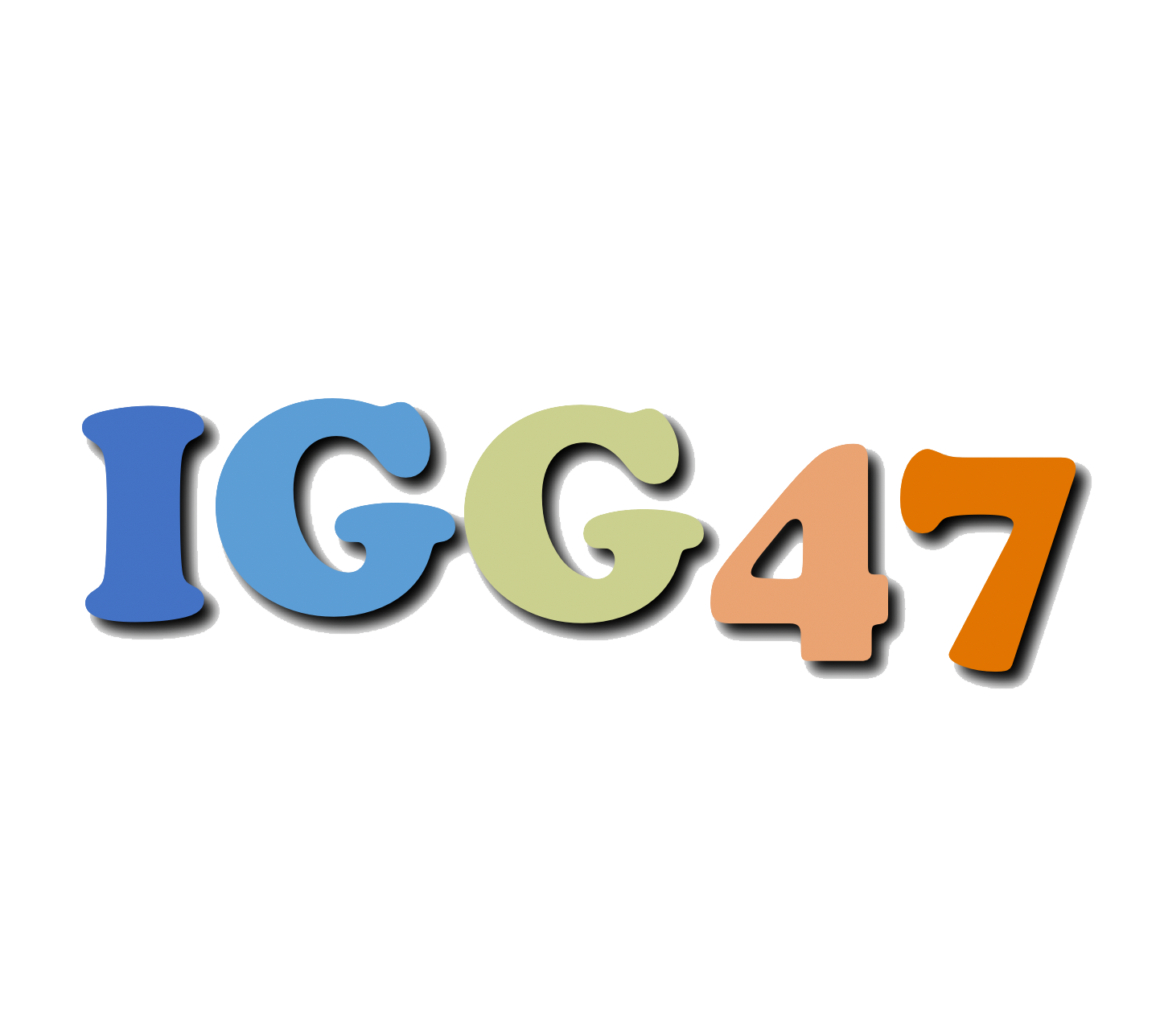 We argue that sign language requires a radical extension of formal semantics. It has long been accepted that sign language (i) employs the same logical structures as spoken language (occasionally making its abstract components overt), and simultaneously (ii) makes extensive use of iconicity. But the articulation between these two modules has only been discussed piecemeal. Based on new data from ASL, we argue that formal semantics must be extended with a pictorial component, with two key innovations of Greenberg’s and Abusch’s pictorial semantics. First, some constructions (classifier predicates) are lexically specified as having a projection-based semantics; their truth-conditional contribution is evaluated relative to viewpoint variables, which may be left free or existentially quantified. Second, some loci have the semantics of pictorial variables: their value is simultaneously constrained by an assignment function and by a projection-based semantics. We suggest that this might give the key to the puzzling phenomenon of Locative Shift, whereby some loci are not just the overt realization of variables, but may also move in signing space under semantically determined conditions. We sketch an adaptation of pictorial semantics to the 3D graphic representations used in sign language, and we offer derivations that merge compositional and iconic semantics. Overall, our results suggest that ‘textbook’ semantics can and should extend its logical core with an iconic component – and that the two should be tightly integrated.